All donations are 100% tax-deductible

TRUST US TO DISTRIBUTE YOUR DONATION!

Who are the Rohingya people?

The Rohingya are a Muslim Indo-Aryan ethnic minority originating from the state of Rakhine in Myanmar (formerly Burma).

The Rohingya have their own language and culture which is distinct to the other ethnic groups in Myanmar.

The Rohingya however, are denied citizenship by the Government of Myanmar, citing that they are Bangladeshi settlers. Ultimately, the Rohingya have become a stateless people. 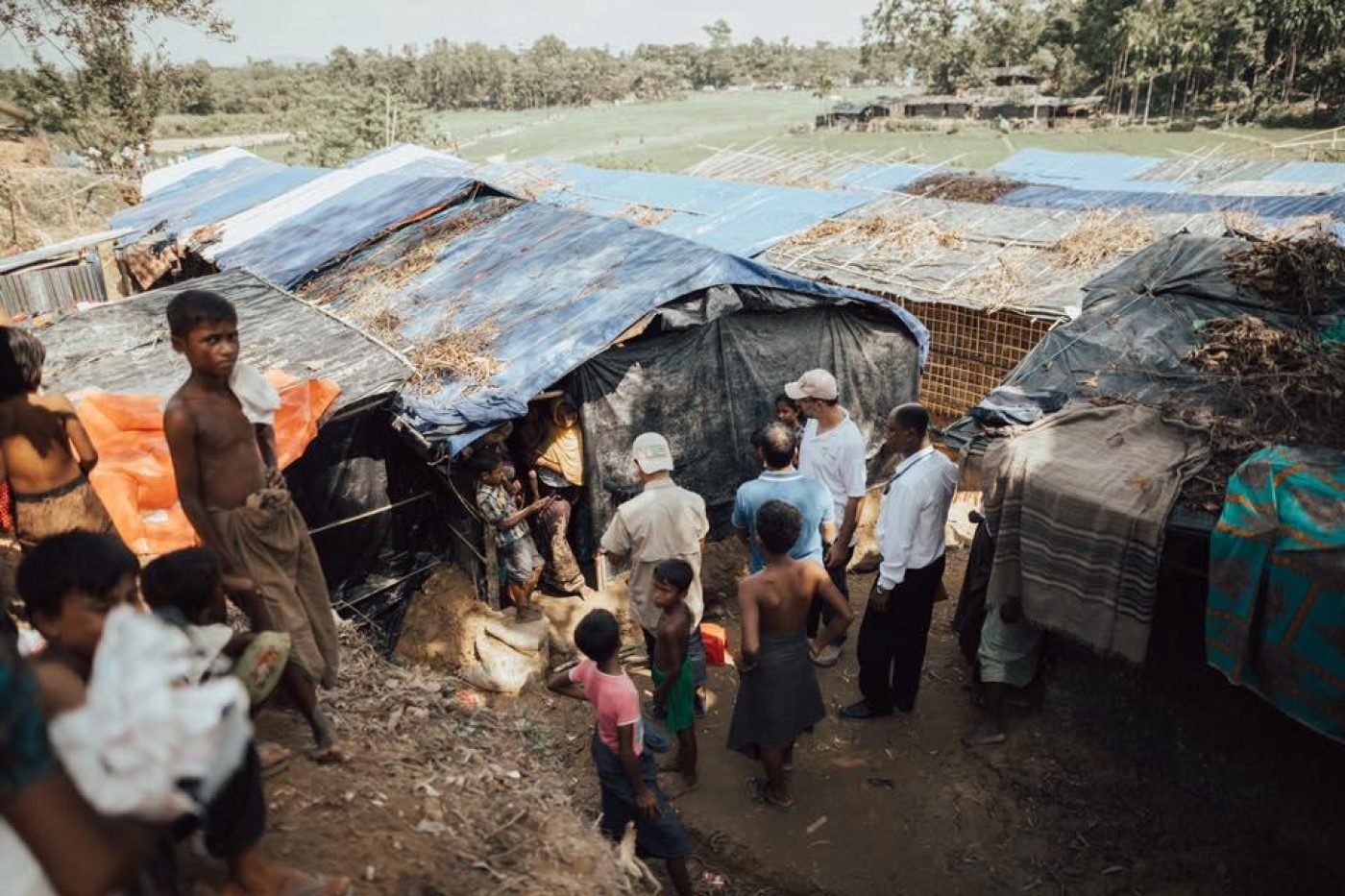 What is the Rohingya Refugee Crisis?

The Rohingya have for many years been violently persecuted by their own Government and the United Nations has repeatedly declared the Rohingya as one of the most persecuted people in the World.

The UN has also reported that the Rohingya are experiencing the most extreme levels of ethnic cleansing they have witnessed in the 21st century.

The Rohingya people continue to be persecuted to this day, and the continuous persecution has become more serious in late August 2017.

Recently, the violent crackdown by the Myanmar army has forced more and more Rohingya to flee the country, both by land and sea.

Indeed, since August, a total of 500,000 Rohingya have fled the country in search of safety, with most of the refugees being women and young children. 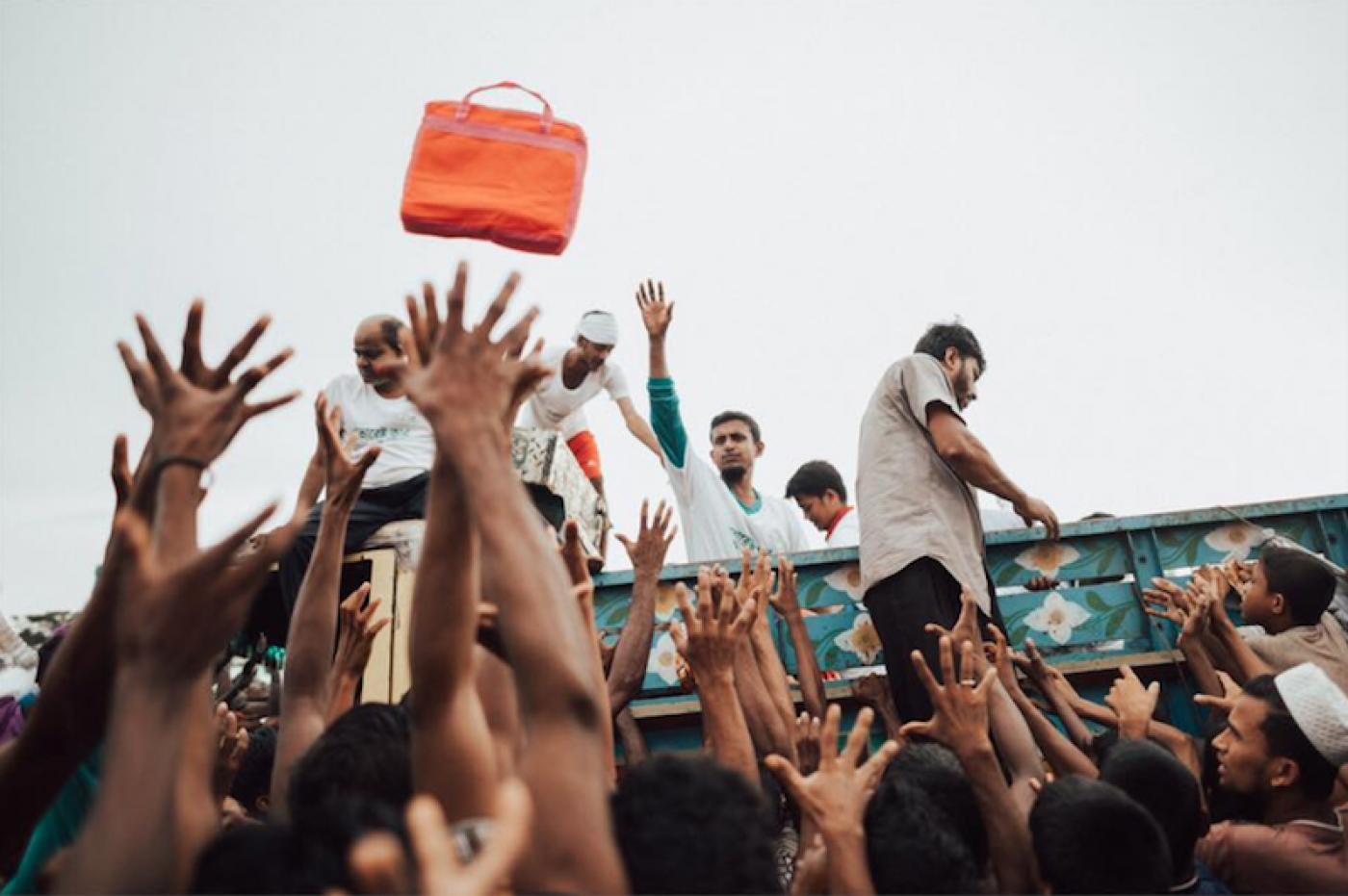 What you can do to help the Rohingya crisis?

The biggest issues faced by the Rohingya refugees are the lack of food, clean water, safe places to live, and medical assistance. Also, as a result of the time spent on the run and in refugee camps, many of their children also lack proper hygiene and education.

AusRelief is a not for profit organisation and charity that seeks to help asylum seekers and refugees across the globe.

We are seeking your help.

Find out what you can do today - every little bit helps.

Your donations will aid the Rohingya with food, water, hygiene packs, blankets, tents, medical card and attention as well as other basic necessities. Ultimately, we want to give them (and especially the children) some semblance of normalcy to the lives of these persecuted people.

To find out more about how you can help the Rohingya crisis, contact us for further information.

Before and after images at Kutupalong refugee camp (Cox Bazaar,...

The UN estimates that yesterday’s devastating fire at Kutupalong...

Our thoughts and prayers are with those affected by this tragedy.We...

Reports coming in of a huge fire which has ripped through the...

The violence this refugee girl has experienced in Myanmar (formerly,...

Wally describes the trauma of a Rohingya child who’s known nothing...

Tonight is the night for donations. Please dig deep and help us make...

This footage is from our field operations team in Bangladesh, who are...

In the absence of a husband and no means of working in a refugee...

Absolute misery...These images are from our field operations team,...

One million Rohingya refugees now live in sufferable conditions at...

ROHINGYA CRISIS APPEALWe will be continuing our fund raising efforts...

Azidah (20) ran for 4 days to reach Bangladesh. Her husband was not...

WE NEED YOUR HELP!Most Rohingya have fled Myanmar (formerly, Burma)...

AusRelief Limited ABN 38 600 640 408 (CFN 23444) is an Australian relief, development and advocacy Charity and Public Benevolent Institution (PBI) dedicated to assisting the needy, vulnerable and under privileged in Australia and abroad. AusRelief is endorsed as a Deductible Gift Recipient (DGR).