Ramadan in a War-Torn Country

Ramadan, the most sacred month of the year in the Islamic calendar is arriving soon. For the people of Syria, it will be the eighth Ramadan since the beginning of the war between the Syrian government and the oppositions.

For many years, the holy month has never been the same for the victims in the war-torn country. Ramadan used to be a time for families to gather together and become closer to God, but it has become another difficult month for the struggling civilians and refugees in Syria. Unfortunately, the brutal conflicts in the country have impacted the way they approach the holy month. Many Syrians can no longer keep up with the practice as they would wish and merely trying to recall how things once were.

Before the war happened, Syrian families would shop for groceries for the holy month of Ramadan. It was necessary for the iftar meals Muslims have to break their fast. Families, friends, relatives, and neighbors would gather to have the meal together after a long day.

However, just like the war-torn country, many Syrian families are broke apart. With so many deaths and more than half of the populations forced to flee from their homes, the once close-knit and strong communities no longer exist. There isn't enough food for everyone to share, and people are too afraid to be hospitable in the time of danger.

Many shops in Damascus are now closed or relocated to other locations like Jordan and Lebanon after the violence broke out. Another impact of the war was the massive price hikes, but it happened on a colossal scale in Syria. Now, even buying the essentials such as fruit and vegetables is impossible for many families. Street sellers in Damascus report that rather than joy and excitement, people are experiencing worry and fear in the holy month, with them choosing to stay indoors instead. 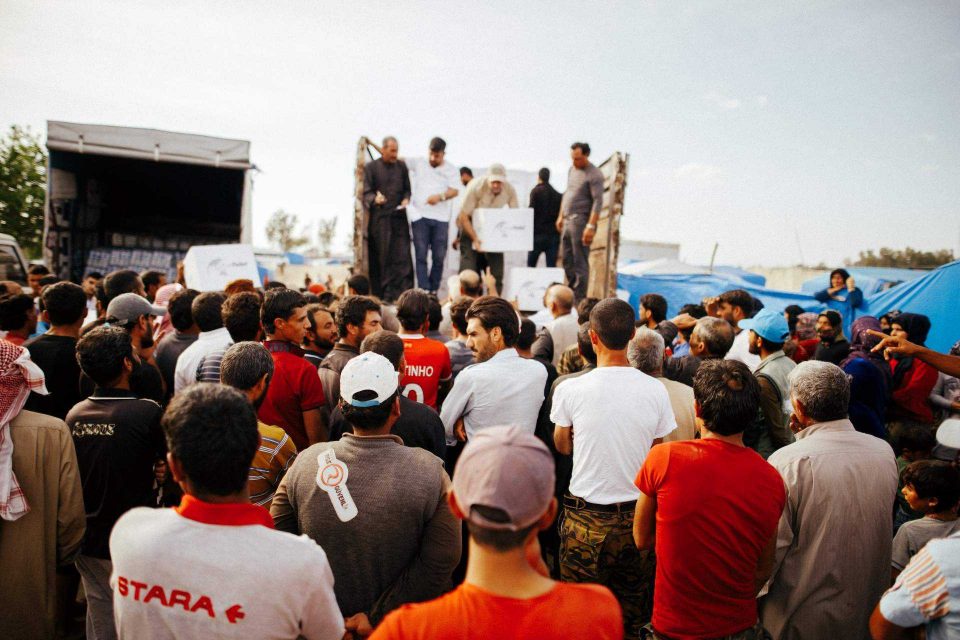 A month of generosity and spirituality

Ramadan in Syria used to be a time when generosity and unity are apparent among the citizens. Even non-Muslims would sometimes join in and gain an appreciation and a more profound understanding of similar practices in their faith. The holy month would encourage people with different beliefs to interact, and the sound of Christian hymns and Muslim chants can be heard.

Now, you can no longer hear the sounds of the Eid cannon, which used to be fired three times a day during Ramadan. Over the past five years, cannon fires and explosions have become the norm instead. Family gatherings around tables are becoming a rare sight, and many skip the usual tarawih prayers after iftar because of the hardship of living in the middle of the war. Sadly, the violence and tragedy cast a shadow over the country's display of great generosity during Ramadan.

The impacts of the war

Syrians have been experiencing the worst killing, displacement, and destruction seen anywhere in the world over the past 50 years. The Syrian Observatory for Human Rights had documented the deaths of over 350,000 people, including 106,000 civilians. This number does not include the people who went missing or are presumed dead.

The Syrian Observatory for Human Rights had documented the deaths of over 350,000 people, including 106,000 civilians.

The living conditions in the country-in-war are deteriorating every year. Security is scarce, the smell of death is in the air, and the poverty rate is now estimated to be nearly 80 percent. Many children no longer attend schools. Millions of Syrians refugees had to flee from their homes to find a better and safe life in neighboring countries including Turkey, Lebanon, and Egypt.

The culture and heritage of Syrians are also disappearing due to the conflicts of the war. Wealthy developers are demolishing heritage buildings with historical significance, and traditional homes are turning into entertainment venues such as hotels and cafes due to corruption. Archaeological sites mounds are dug up to carve out shelters for tanks and fortresses are now military facilities in Aleppo, Ebla and many more. Five of the seven Syrian sites classified by UNESCO as World Heritage Sites have been damaged, threatening the country's 6000 years of history. 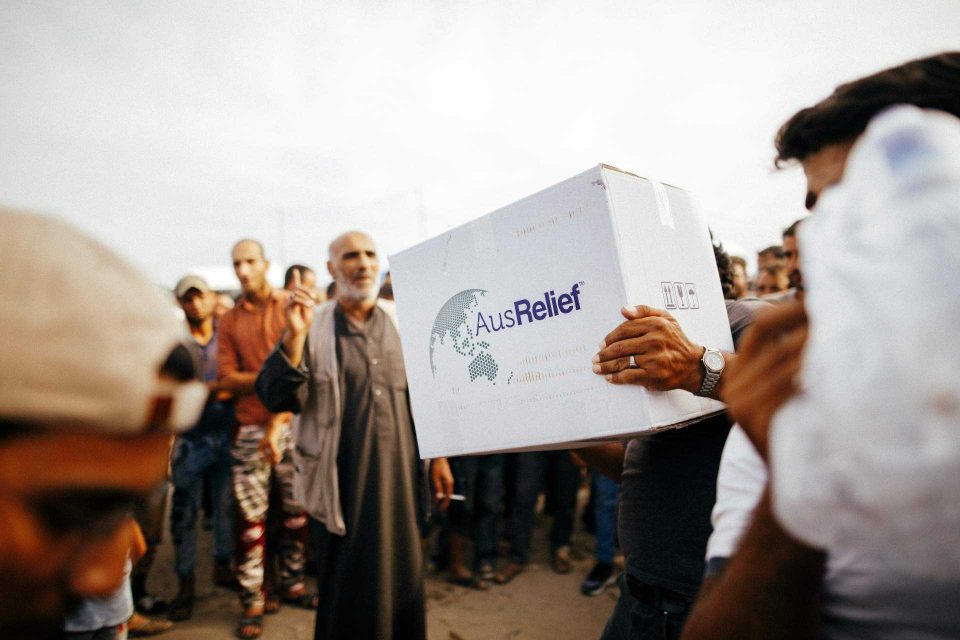 Muslims fast during the holy month but Syrian families are starving and struggling to survive 12 months of the year. They cannot move freely in war zones and supplies are running out. The people of Syria are always living in constant loss and fear.

AusRelief is a not for profit charity that is committed to aiding the vulnerable and underprivileged, including refugees from war-torn countries like Syria. You can support AusRelief's efforts in supporting the Feed The Needy campaign by making a donation. 100% of your donation is tax-deductible and goes directly to charity.