Recently, there has been a mass kidnapping on the outskirts of Nigeria. Young school girls were abducted away from their families and friends. In 2014, a similar occurrence concerning the disappearance of schoolgirls resulted in 300 kidnapped.

In 2014, a similar occurrence concerning the disappearance of schoolgirls resulted in 300 kidnapped.

Even after two consecutive battles of outrage, it is clear and distinct that President Muhammadu Buhari is not showing enough light to the issue. Until this day, there is no division of action plans nor methods of prevention.

The voices of the Nigerians stood firm and congregated as they press for the President to resign from his current position. Even former Presidents and newspaper editorials weighed in with criticism and disapproval pertaining the lead role of the President.

While the Presidential elections are still a year away, the pressure is being concretized towards the President to step down and bow goodbye to the general public. Campaign season is at its peak with full attention by the mass media.

People are mounting billboard signs on the sidelines alongside the many social media posts that are fuming around regarding the Presidential Elections. Even the President’s wife herself is going against him, using social media as a platform to post video clips of politicians condemning her husband. 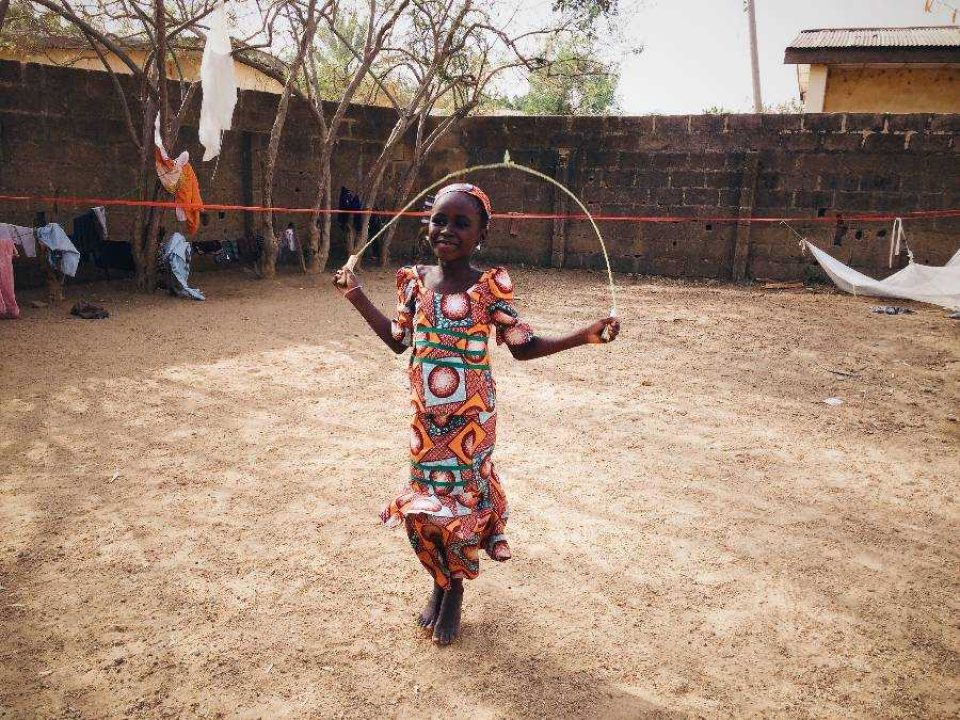 In the former Presidential Election in 2015, Buhari seemed optimistic and determined to mitigate Nigeria’s economic crisis. He made moral claims to end the ongoing corruption and to conquer the war with Boko Haram. However, there has been no signs of improvements from the claims he made.

The war with Boko Haram remains pressingly urgent. Military attacks and bombers are on the rise. The outcomes are clear as this tragedy leaves individuals with no shelter, or roofs above their heads.

The perpetrators are still continually taking control of their farmlands causing atrocious food shortages for the citizens. More and more individuals are falling into the trap of malnourishment. With all these significant signs of an insurgency, the government has still failed to take any hints.

Moreover, Mr. Buhari has bemused the entire nation by merely making a statement that he has defeated the Boko Haram with ease. 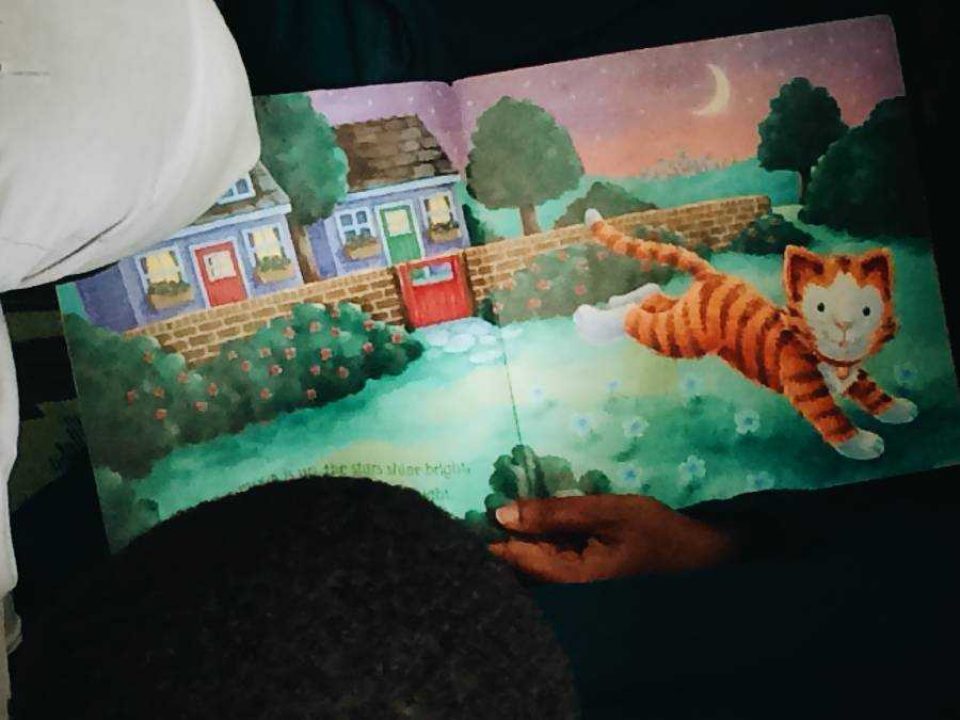 AusRelief works to provide help and alleviate these individuals around the world. If you wish to lend a helping hand to the Nigerian Crisis, you may make your 100% tax deductible financial contributions here. Also, note that 100% of your donation goes to the program recipient as no administration or management fee is involved.