The Fulani-Herdsmen are mostly non-Nigerian nomads who make a living by primarily raising livestock, and have been locked in a bloody feud with farmers across Nigeria for some time now. 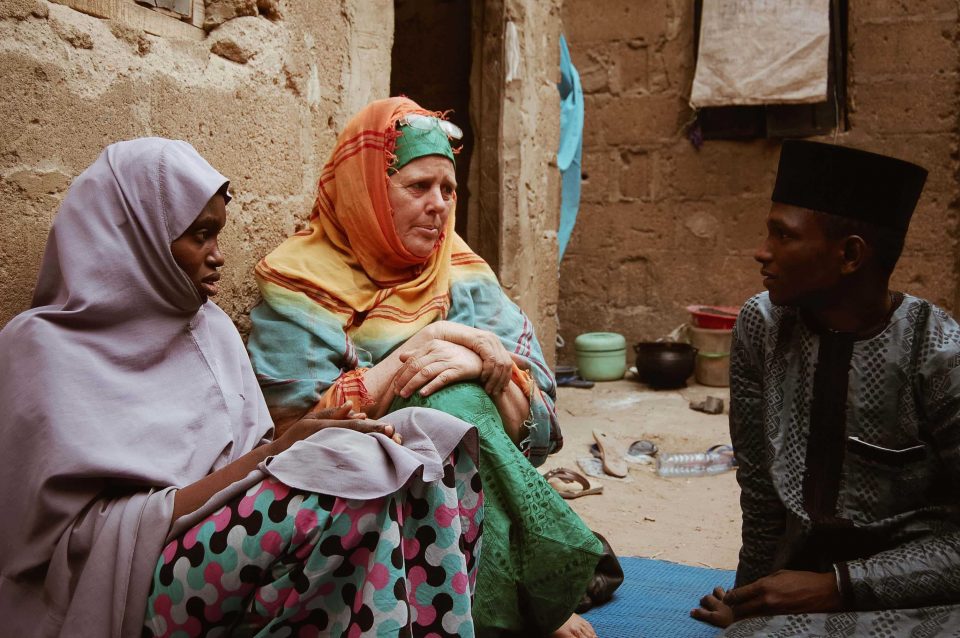 The Fulani-Herdsmen Crisis remains an ongoing issue in Nigeria. They are presumed to own herds of cattle, but that is likely a false assumption. Their apparent goal is to murder helpless Nigerian farmers to get ahold of their lands. This devastating crisis has led to countless deaths of many farmers.


The scale of the crisis is catastrophic, but the government has only been able to take small strides in the attempt to resolve this issue.


Members of the Boko Haram, an Islamic terrorist group, are often mistaken as the perpetrators of this gruesome act, but there has not been an official verdict confirming this suspicion. It is difficult to conclude since both groups do not have the same aims in the first place.

Recently, statistics have revealed that acts of savagery carried out by the Fulani Herdsmen have increased exponentially. They regularly encroach on lands owned by residents and engage in violent acts such as destroying vegetation and personal valuables.

During early February this year, a conflict between the herdsmen and farmers has led to a devastating outcome. The farmers were brutally killed, resulting in the migration of large groups of people who inadvertently became internally displaced people (IDP). 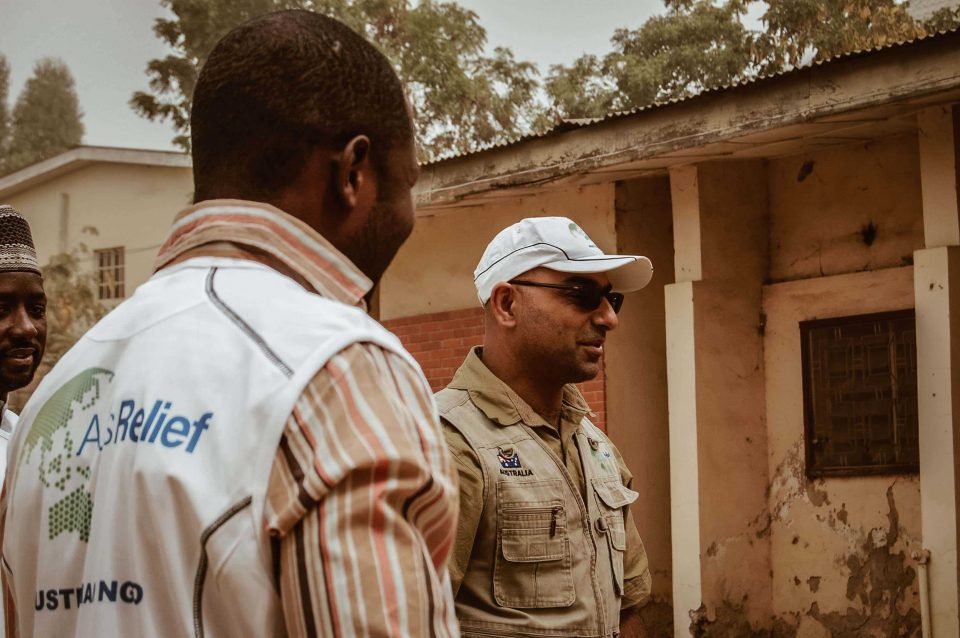 AusRelief assists with various humanitarian initiatives around the world. If you wish to lend a helping hand to the Nigerian Crisis, you may make your 100% tax deductible financial contributions via https://buff.ly/2Hrqplb. Also, note that 100% of your donation goes to the program recipient as no administration or management fee is involved.