In 1990, the daily budget for more than 1 billion people across the world was $1.25. Fortunately, the number of people living in poverty was halved by 2008. Nonetheless, the world is still in crisis, and billions of people are still struggling with extreme poverty. 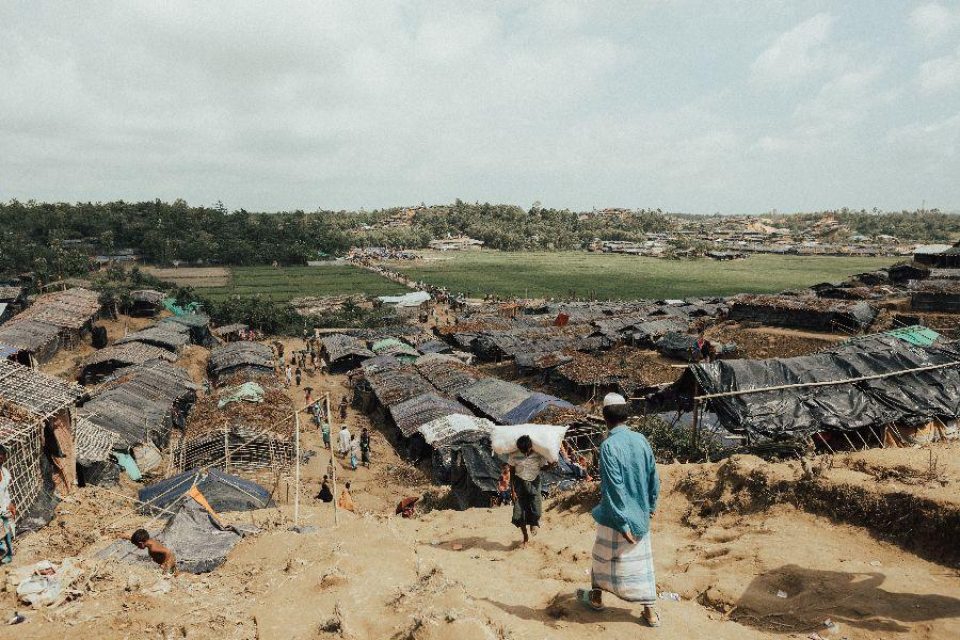 Poverty is more than not having enough money. Being impoverished means the lack of basic needs such as food, clothing, and shelter. Victims of poverty are unable to provide education to children or afford medications for illness. People who are in poverty are barely able to pay for food, much less spending on other expenses.

The primary cause of hunger in the world is poverty, and it is considered the most critical manifestation of poverty. While the world produces enough food for everyone, millions do not have the income to purchase nutritious food. When there is no access to food, people become vulnerable to malnutrition and their immune system collapses.

The most visible victims of hunger are children. 66 million primary school-age children across the developing world go to school hungry, with 23 million in Africa alone.

Effects of Poverty on Education

In addition to hunger, poverty limits the ability of a community to develop. Besides school fees, a family may not be able to afford the expenses such as uniforms, books, and transportation. Over 30 percent of rural girls living in poverty do not attend school to save money.

When you are impoverished, you can’t afford to get sick. However, when you are living in poor conditions and no access to safe water and food, sickness and diseases are inevitable. People who live in poverty also struggle with social exclusion, which affects their mental health negatively.

With their physical and mental health at risk, victims of poverty often have a shorter lifespan than the people in wealthier communities. 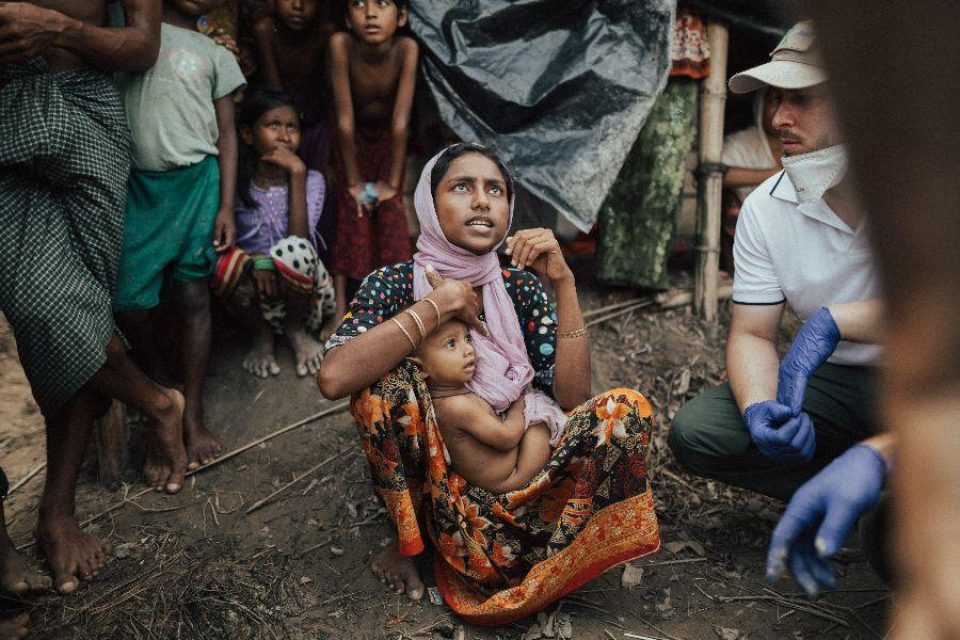 The path out of poverty

It is said that we can eradicate poverty by 2030 if we maintained the rate of progress we've had since 2000. The world as a whole is now rich enough to eliminate it if we chose.

We can reduce poverty in the world by taking these steps:

It is necessary as rural communities depend on agriculture and natural resources for their livelihood.

When people generate income from working, they can get themselves out of poverty more easily.

All children should be given knowledge and realize their full potential.

People fall into poverty by spending money on health problems. Universal health insurance could decrease the burden and relieve poverty.

Allowing the poor getting involved with these programs increases the country's average income, which reduces poverty as well.

Indonesia, Brazil, and Botswana are some of the countries that have traded their way out of poverty.

Women are a fundamental driving force against poverty when they get equal access to education and participate in economic and business decision-making. Better gender equality translates to better prospects and greater well-being of children.

Increasing the minimum wages could potentially improve the health and well-being of millions, keeping them away from poverty.

Getting people in poverty involved in development plans gives them purpose in protecting the things that are important to them.

Many international non-profit organisations are working hard to provide the basics where the domestic government cannot. 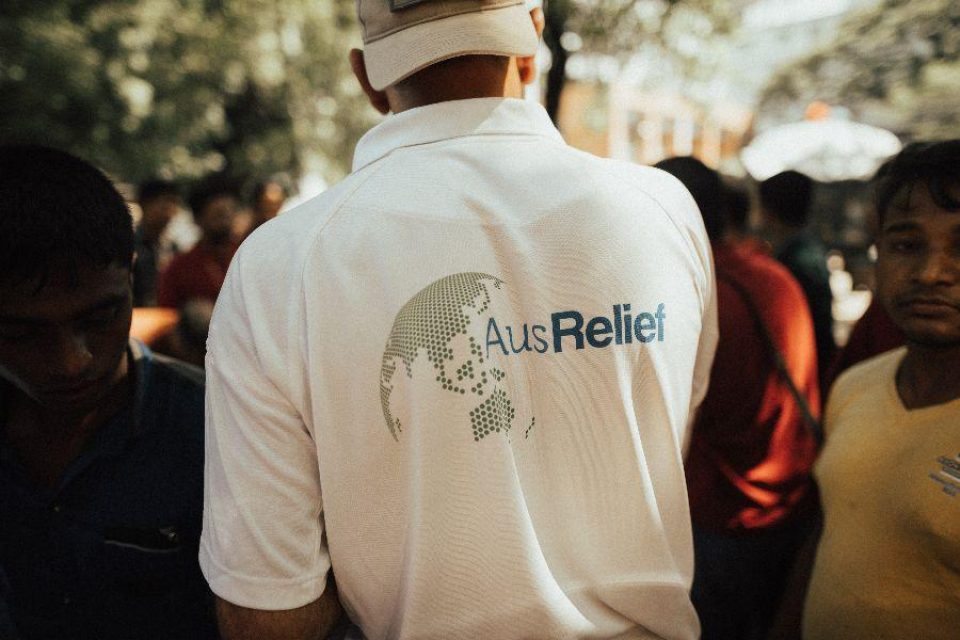 AusRelief is a not for profit charity that is committed to aiding the vulnerable and underprivileged.

We have projects for our Muslim friends to direct their charitable contributions to this Ramadan. We are distributing it to the needy, including the ones in poverty by collecting your Zakat. Even if you are non-Muslim, you too can support our cause.

Donate and support our 'Zakatable' projects here. 100% of your donation goes to charity and is tax-deductible.

Ramadan in a War-Torn Country

Ramadan, the most sacred month of the year in the...
View Post
AusRelief Limited ABN 38 600 640 408 (CFN 23444) is an Australian relief, development and advocacy Charity and Public Benevolent Institution (PBI) dedicated to assisting the needy, vulnerable and under privileged in Australia and abroad. AusRelief is endorsed as a Deductible Gift Recipient (DGR).